"to create the chain of smiles with excitement and spread it to the world".

for Japan / Japan Association for UNHCR.

films that are masterpiece and independent

hope and success, despair and courage and power of living though the difficult situation.

We introduce ”Sonita” from these films.

Comment by Koido in charge of donation project in Q-pot. 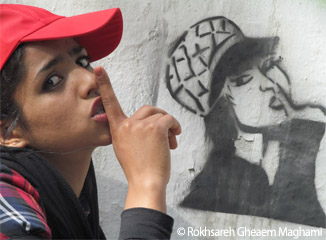 “Sonita” is the documentary story of a sixteen girl who dreams of becoming a rapper one day.

By the war she left Afghanistan and lives as a refugee.

is forced to marry with adult man.

The story expresses the difficult situation around her.

There is no human rights.

She has been treated like a ”goods”, so she sings ”I am not a goods”. It reached our heart and gave us pain.

“Is there any difference between the refugee and you who are watching the movie?

We have ears, eyes and mouse, we are the same with you.”

Please hear the rap by Sonita who does not give up living in the difficult situation.

How about think of the theme on a world scale?

and get an opportunity to think about the importance of the right and peace.

to spread this festival to many people.

(This festival with no charge, but you need to reserve on the web site)

※There are no reservation now at Sendai and Sapporo,

but numbered tickets will be issued on the first-come-first-served.

Phone number of the festival for details 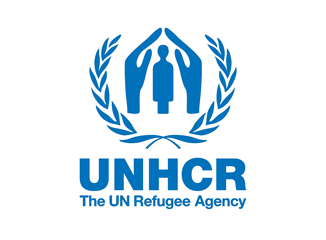 ●What is United Nations High Commissioner for Refugee (UNHCR)?

●What is Japan Association for UNHCR?

Q-pot. continues to come together with Japan Association for UNHCR

to create the chain of smiles with excitement and spread it to the world. 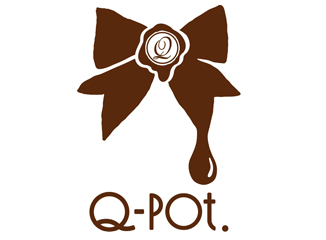 ●About Toro-ri Ribbon Project is here!